Caramel Cookie Waffles will be closed from December 25th through January 5th. We will reopen on Friday January 6th.

A fourth generation Montanan, Sandy Jomini’s deep roots in the wildly diverse “Big Sky” have heavily influenced her artistic style. “I see both the big picture and the small details,” she says. “The play of color against color and lines flowing with other lines catches my attention. My mind also constantly sees how something could be changed in color, form, view, or use.”

An eye for seeing the art in everything began at an early age for Sandy and developed in concert with the evolution of her life. And while raising a family and teaching may have put art on the back burner, it’s now a central theme in her life.”Once the children left the nest, I picked up my brushes and vowed not to put them down again.”

Beginning playing with colors and paint in high school before attending MSU to major in her passion, Sandy credits her time at the Art Center in Helena with allowing her to grow artistically even after she decided to switch to teaching. It’s in Helena that she was able to learn from so many of the mentors she speaks highly of – Carol Novotne, Josh Elliot, Tim Holmes, Jim Howard, Doug Turman, Neil Jussila, and Michael Dixon. 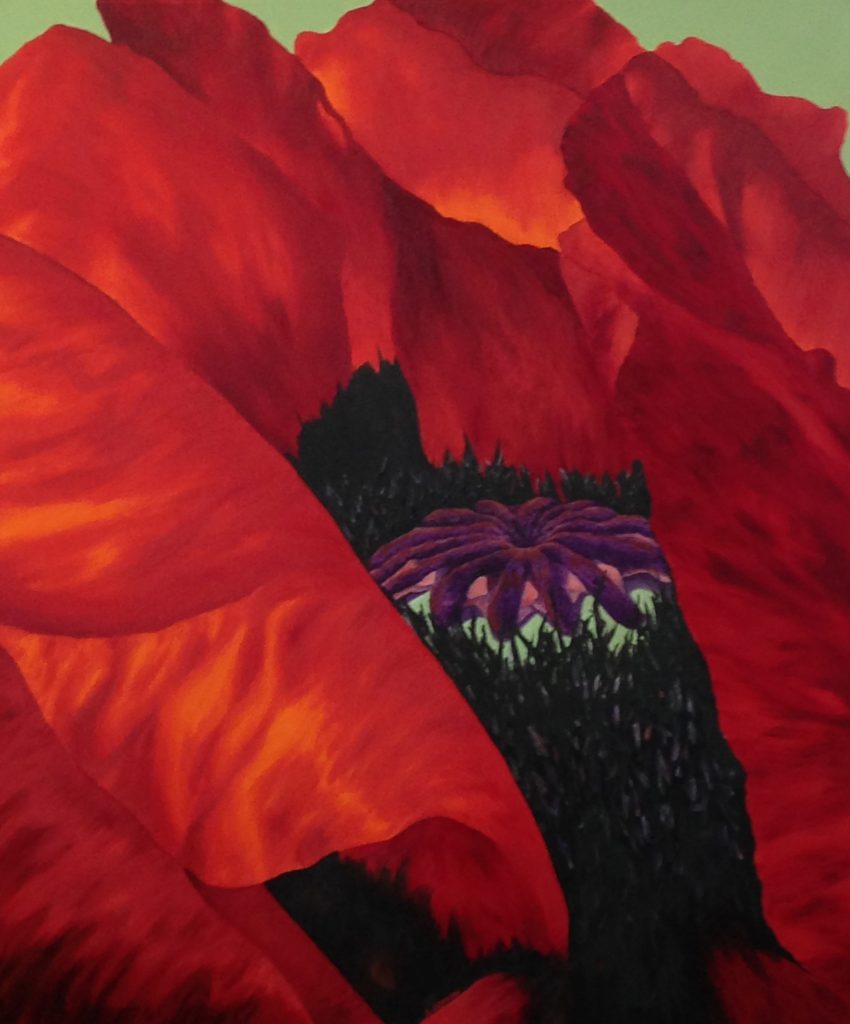 “Being an eclectic person, I admire diverse artists and draw inspiration from a myriad of places. The subjects of my work vary with what calls to me and ranges from the ordinary drawn in a normal way, to ordinary painted in wild colors or from an unusual viewpoint, to ordinary transformed into abstracts. While I use many different media, my primary work is in either oil or acrylic. Sometimes when I’m involved with a piece, an exciting thing happens. It feels like the painting says, “Listen up! This is how you’re going to paint me.” I’m learning to pay attention and when I do, the piece explodes off the canvas. It’s just incredible. Just as one size doesn’t fit all, one style doesn’t define my work.”

Sandy invites you to visit her website sjominiart.com to learn more about her art.

“As long as I am creating something, my world is happy. Creativity is an essential part of my being that never shuts down.” 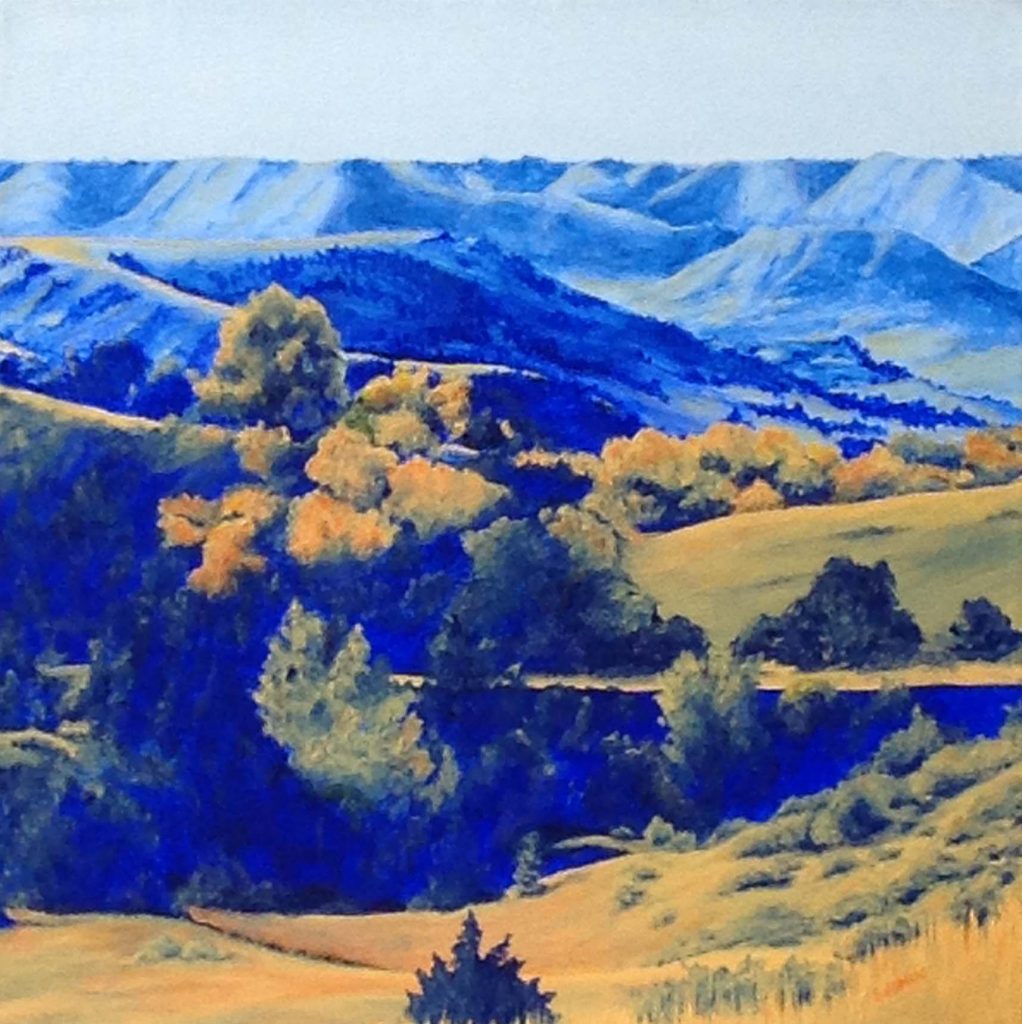 Powered by Solving IT LLC